“Fresher Day” in any college is an event which every student eagerly awaits from the time of their admissions.

Freshers party is given by the seniors of 2nd year to welcome the new students of 1st year and to introduce them with the culture of an engineering college. In freshers different programmes are organized by the seniors that allows the juniors to showcase their talent to help them to remove or overcome their hesitations, stage fear and also to build their confidence. 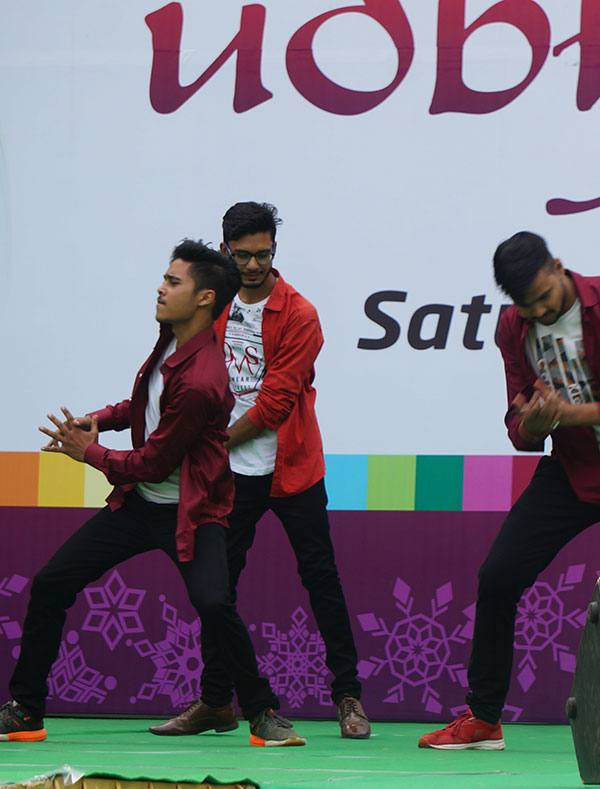 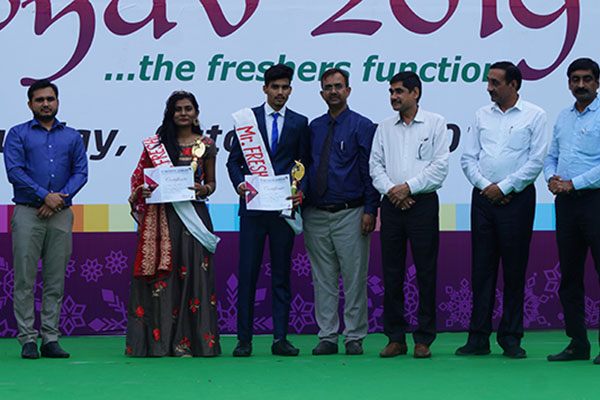 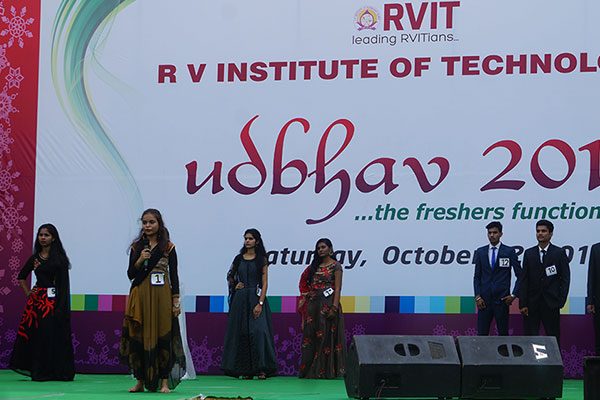 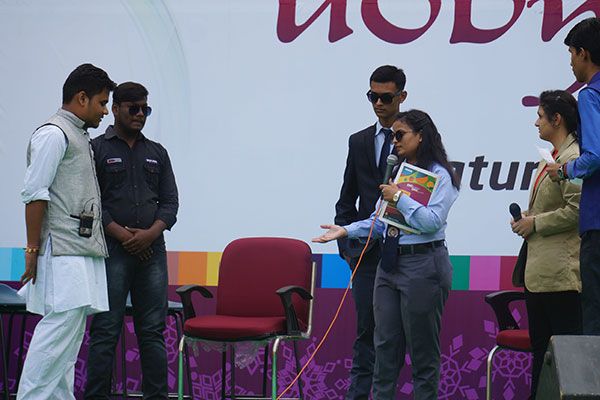 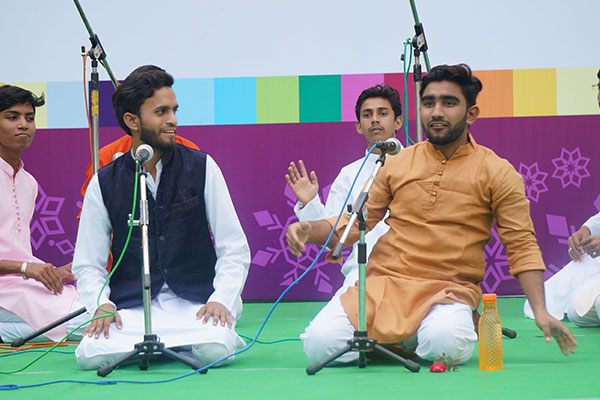 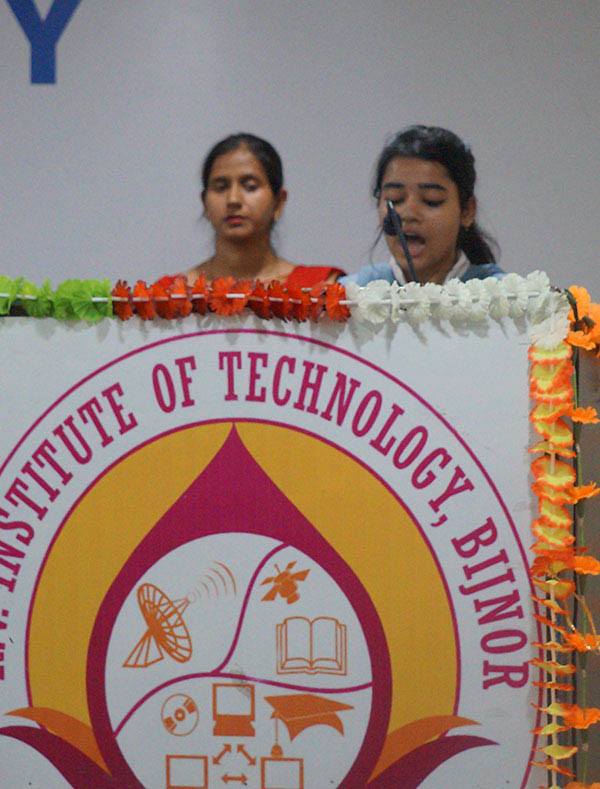 The meeting and departing are two sides of a coin in one’s life but farewell at the final juncture in the institute conveys the emotional attachment the college has with its students. Farewell parties are held to say goodbye.

Farewell it is just another way of musical and happy interaction between seniors and juniors. It is the time when juniors bid adieu to the seniors with their best wishes for their future. It is the time when every one of the senior feels the sense of respect, love and hopes from their juniors. Hopes!!! that once we’ll out to this world we’ll do something good for our juniors, rather taking it as our moral responsibility to open new gates for the juniors. The farewell doesn’t mean that it is the last time of the seniors in the college but it reminds that now the real journey has started. This is the day when a student recognizes that now he has the loads of responsibilities on his shoulders and he has to carry those throughout his or her life.

That day they have to make a promise to themselves that they’ll not only make their parents, relatives, friends or city people proud but now they have to make their institute proud. Now their shoulders have the responsibility to maintain the reputation and protect the legacy of their institute. Because till now it was the institute which is protecting them from everything and preparing them to face this competitive world but now it is their turn to protect the reputation of the institute and takes the institute to the new heights of success because as they’ll get success the institute, faculties will automatically get reward. And on that day the juniors also recognize that now they have become the seniors and they have to take the responsibilities of their seniors to take the institute to the new heights. 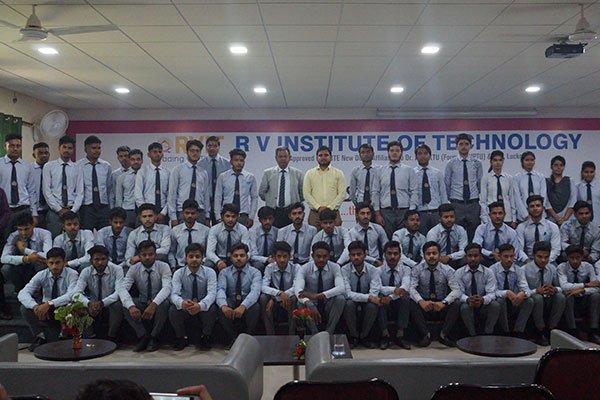 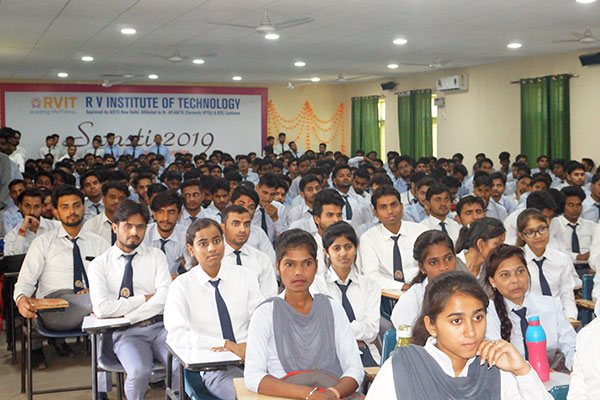 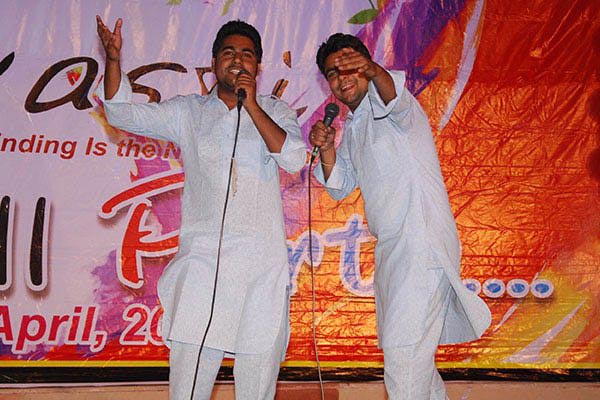 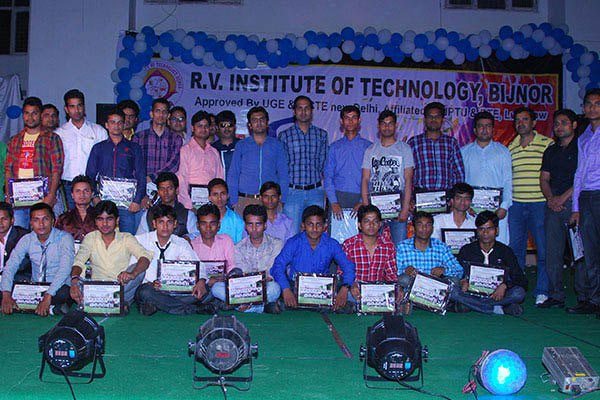